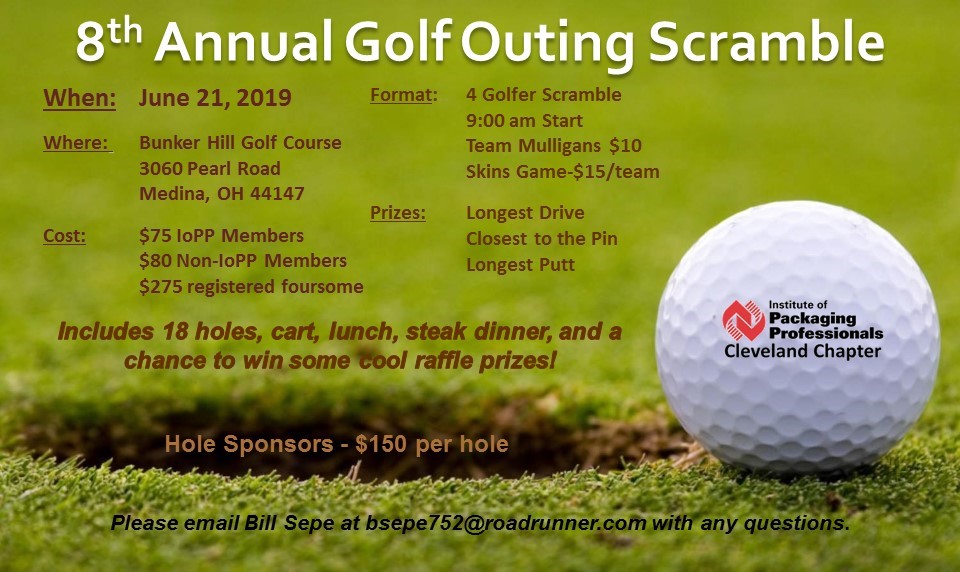 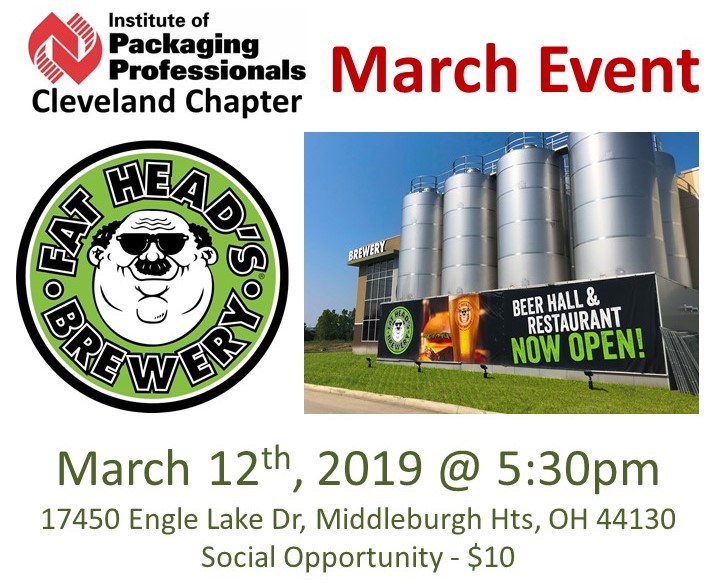 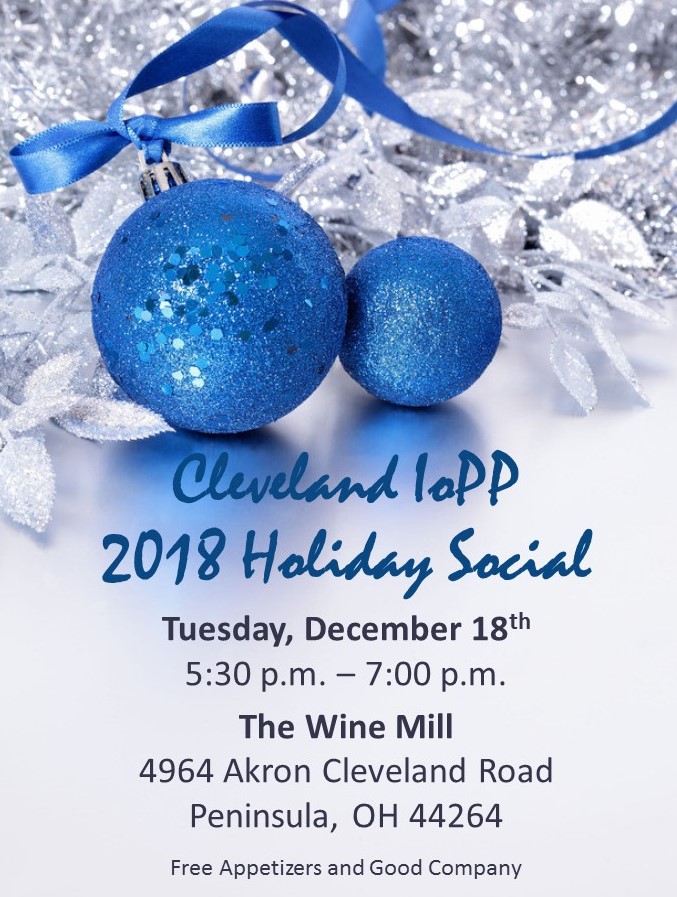 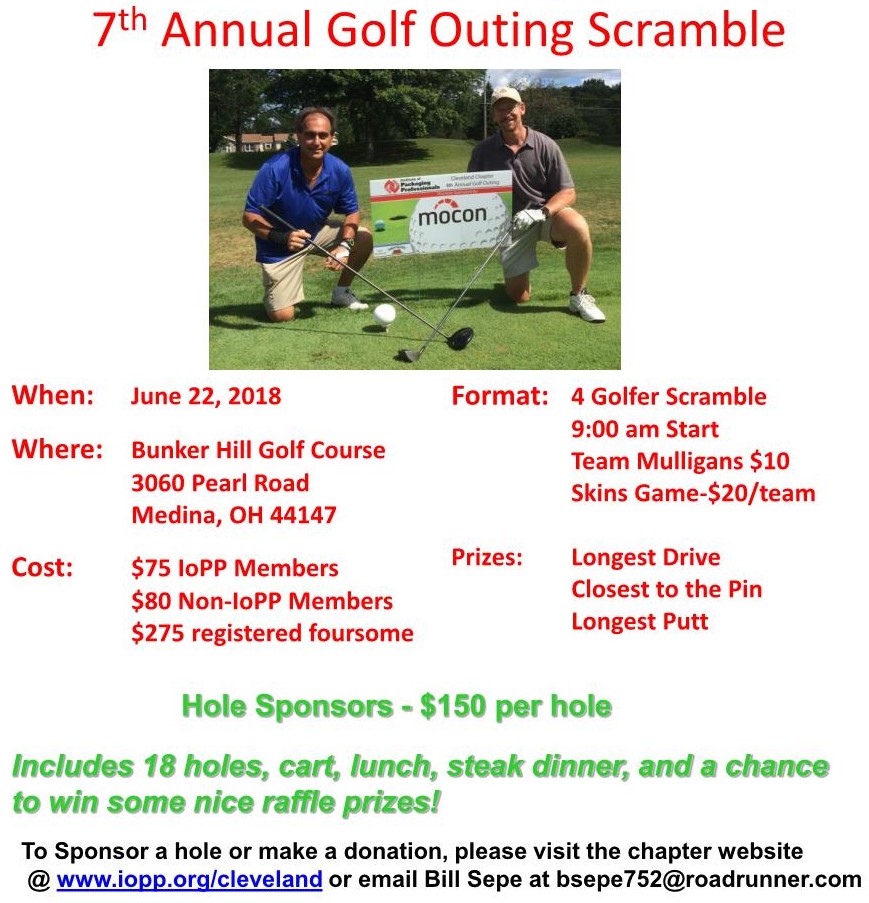 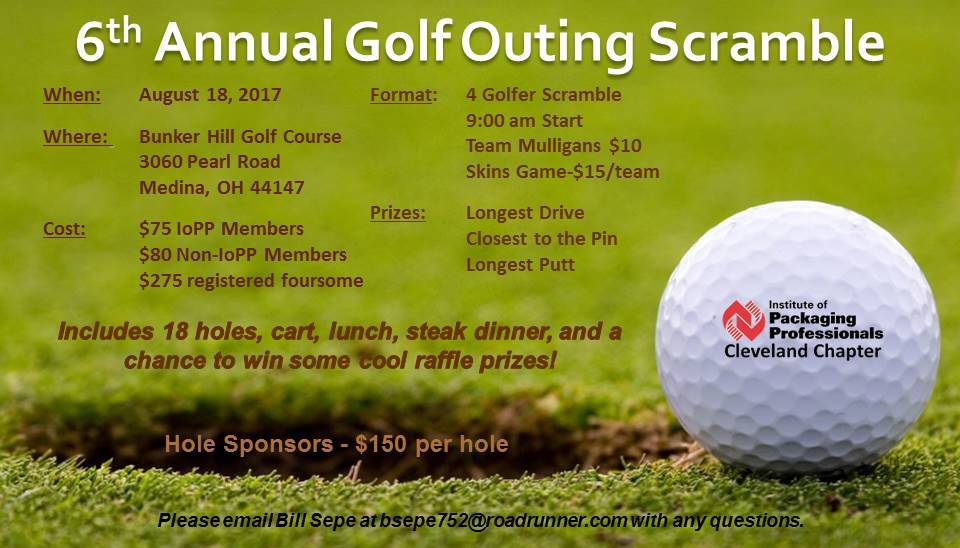 THANKS FOR A SUCCESSFUL NETWORKING EVENT @ BREW KETTLE! 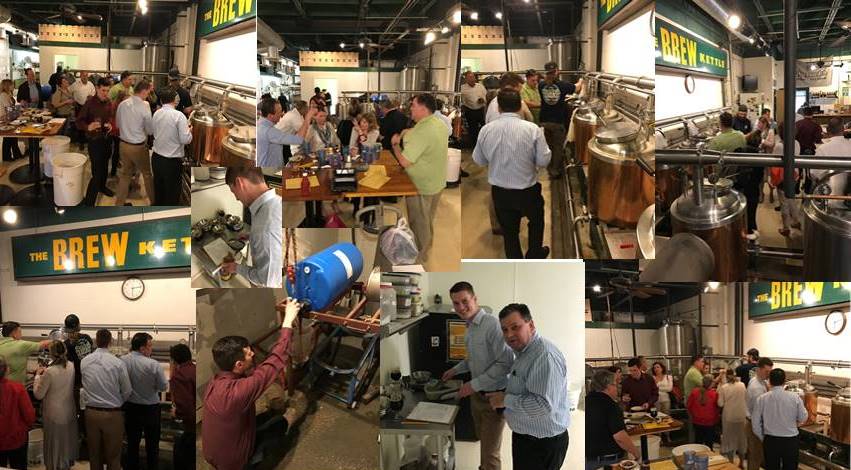 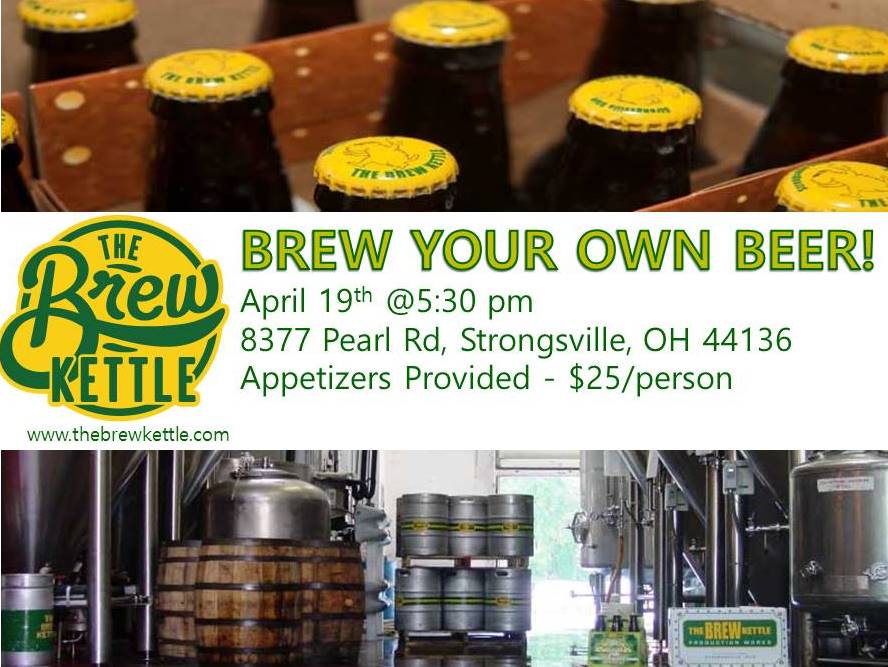 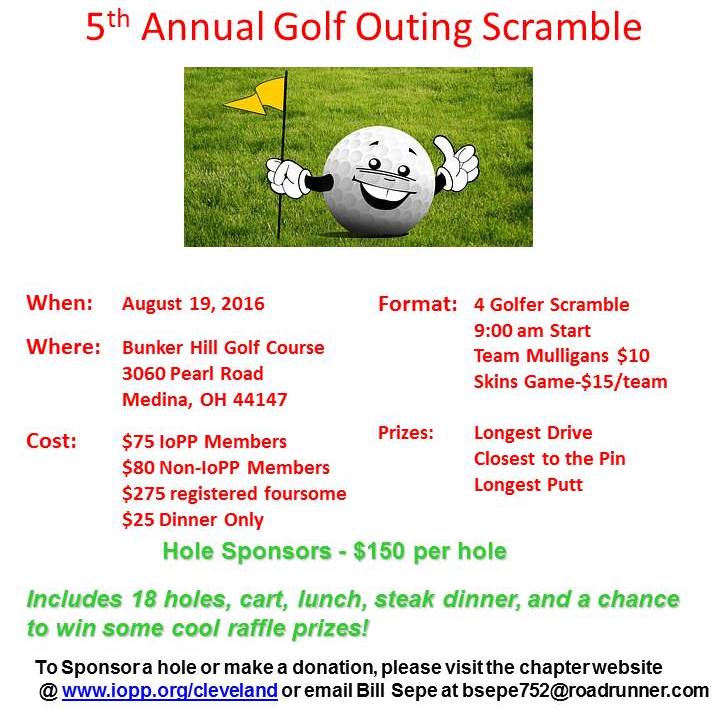 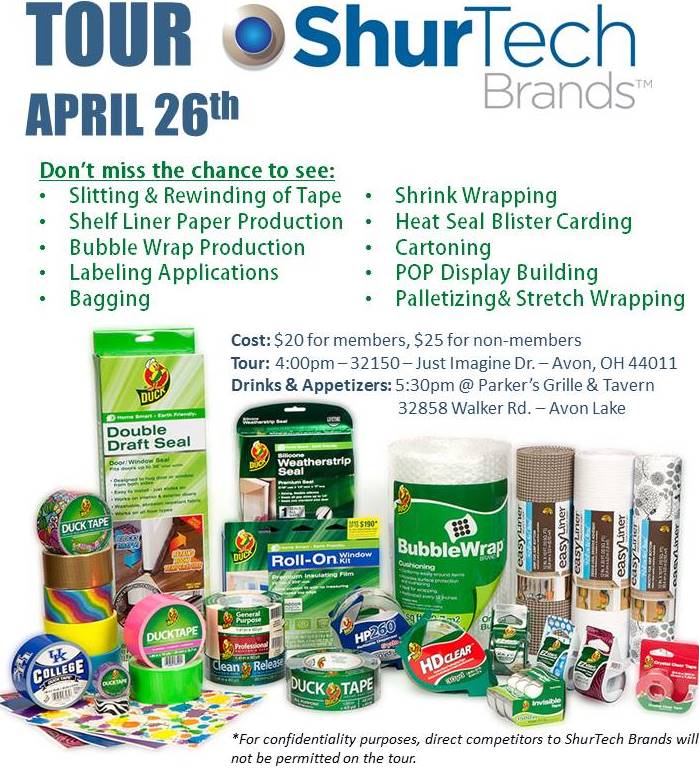 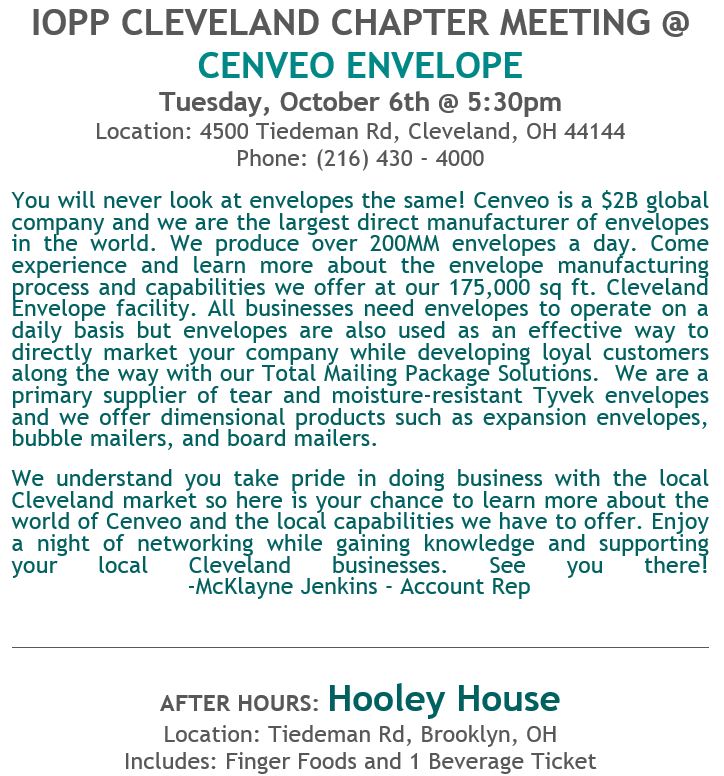 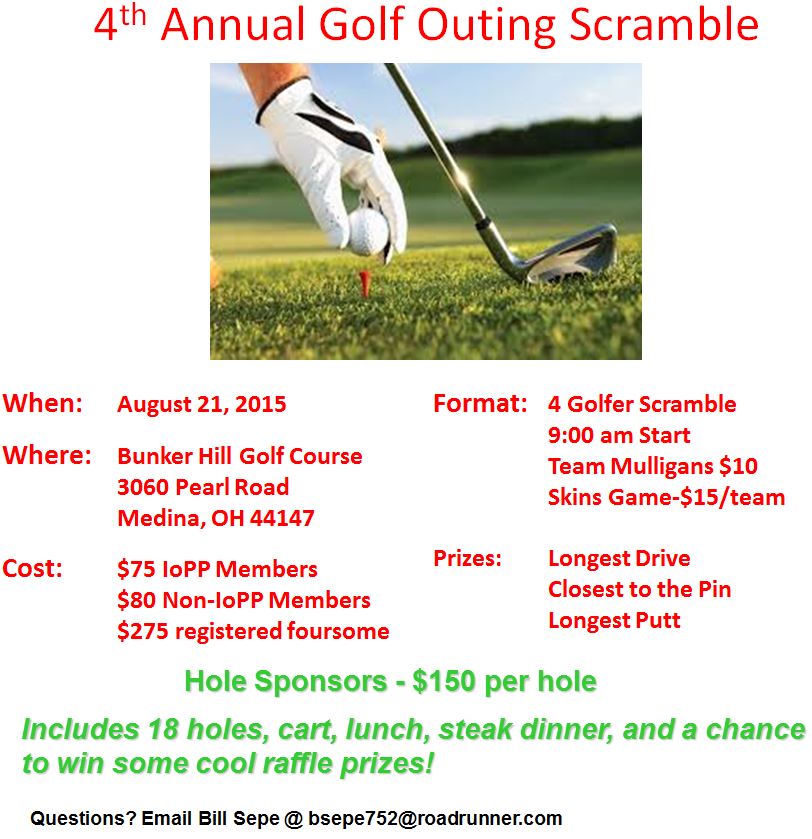 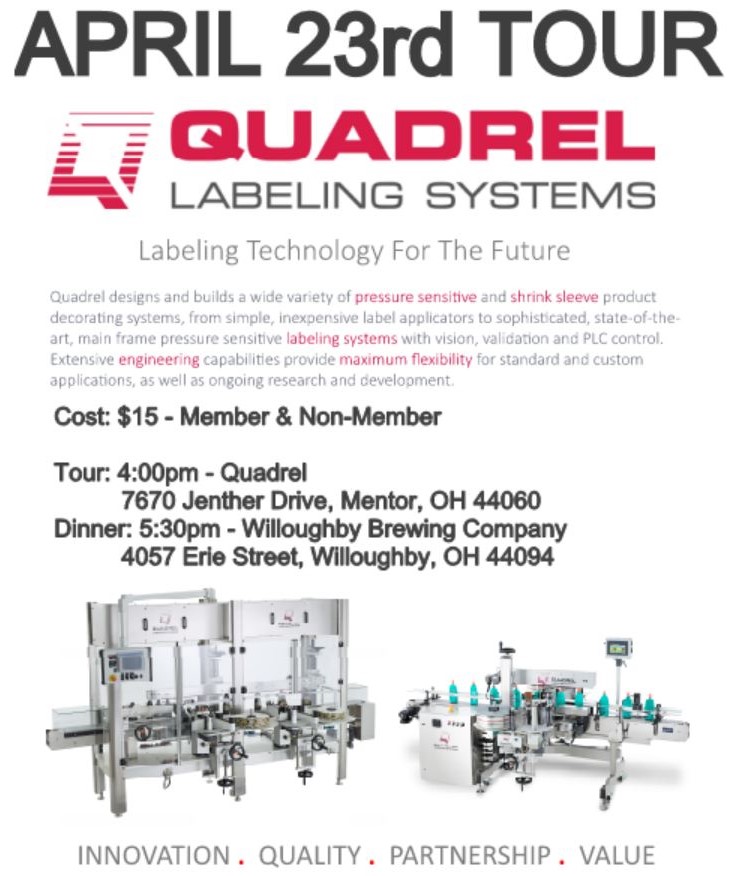 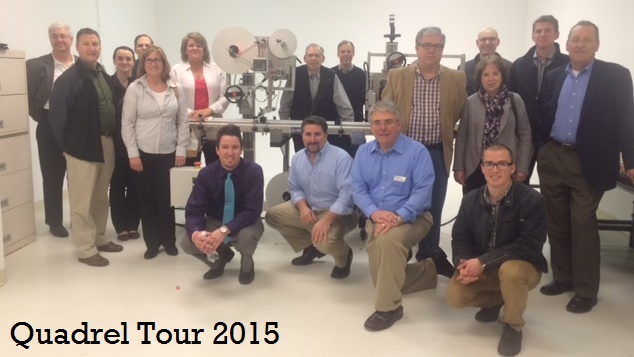 Thank you to Quadrel Labeling Systems for allowing us to tour their facility! 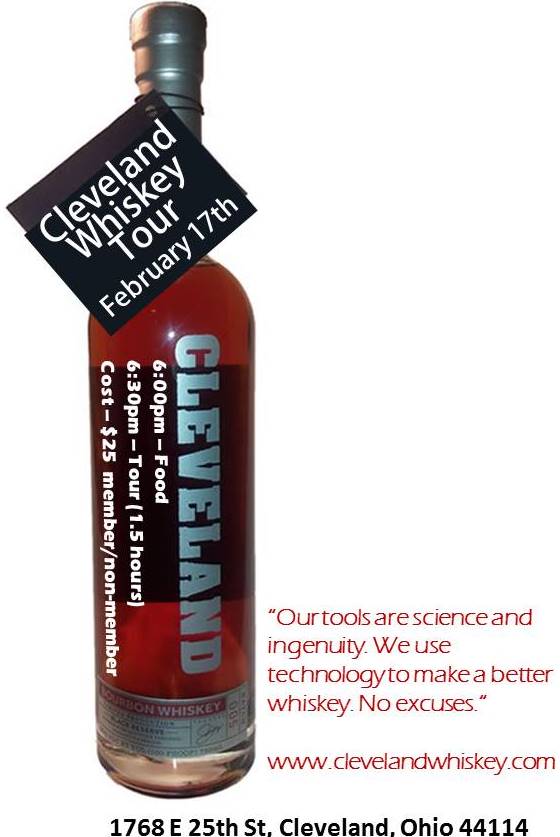 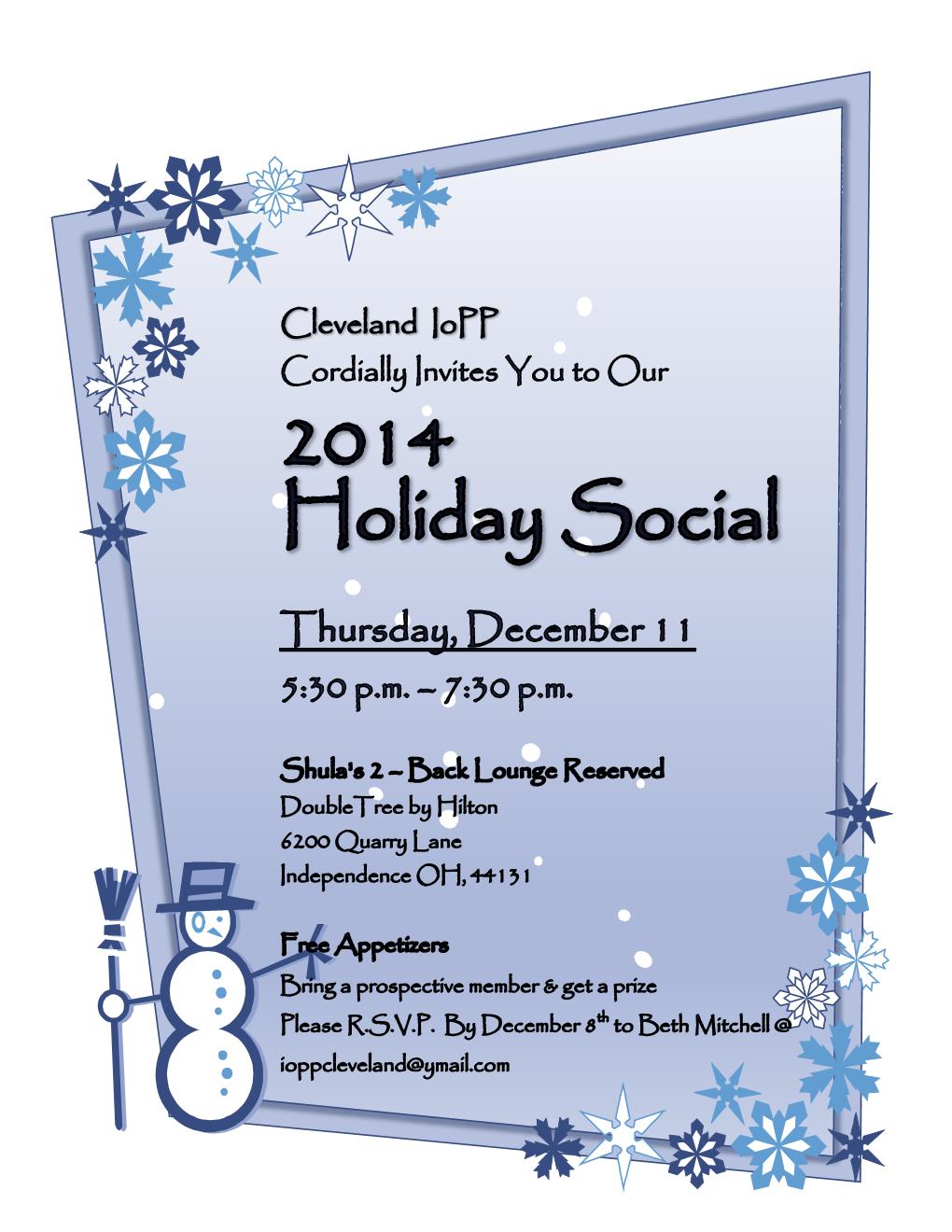 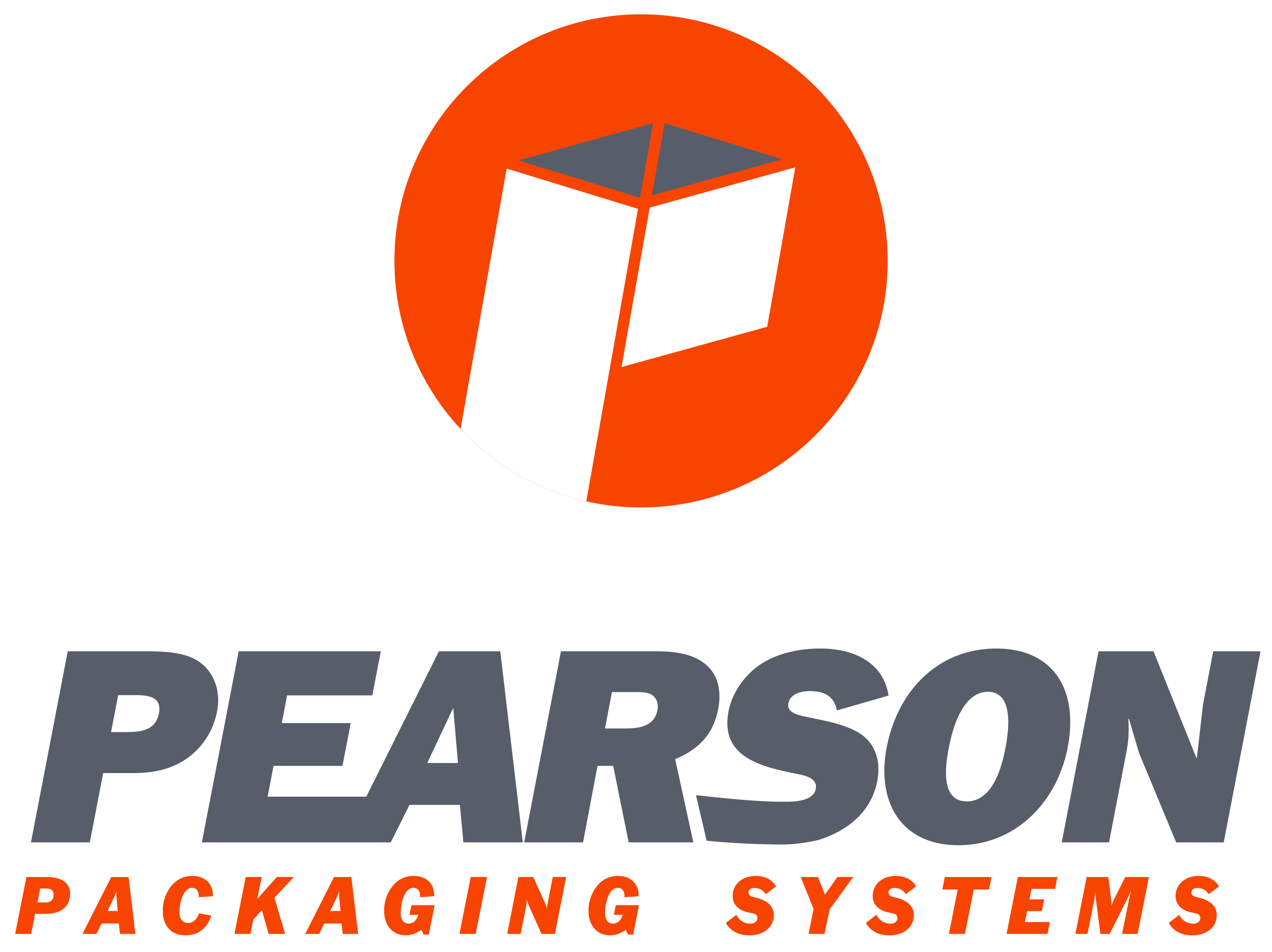 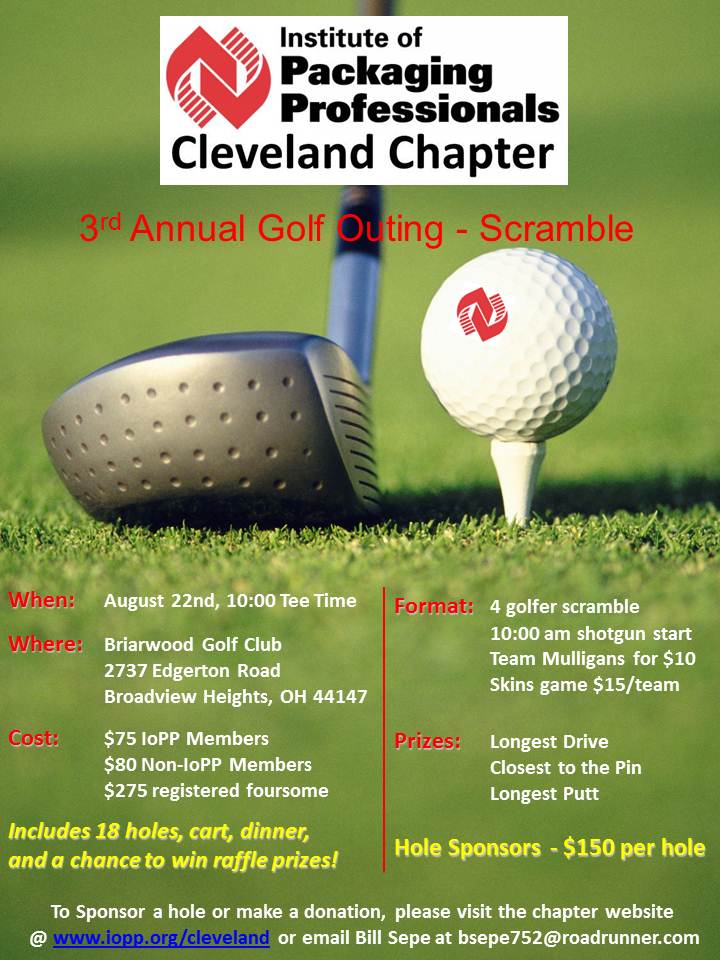 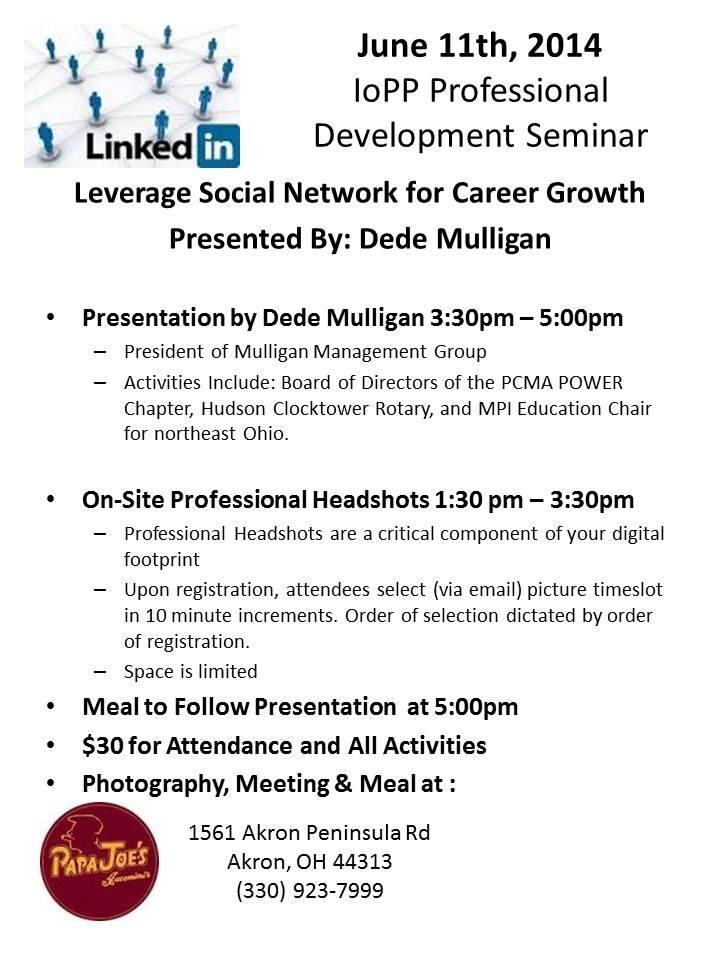 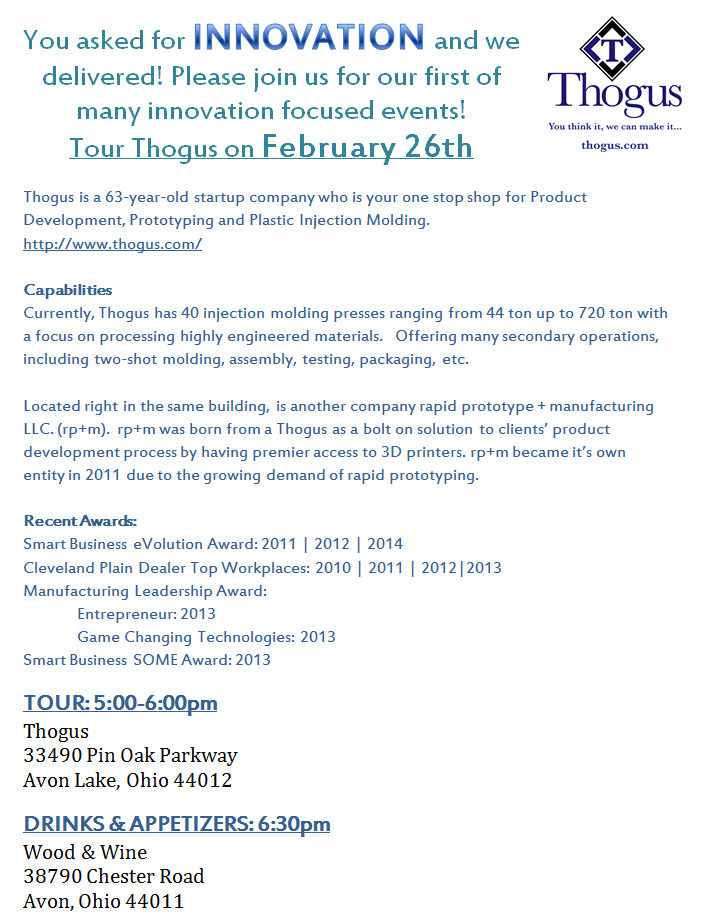 Thank you to all those that particpated in our 2nd Annual Golf Scramble!

We look forward to next year! 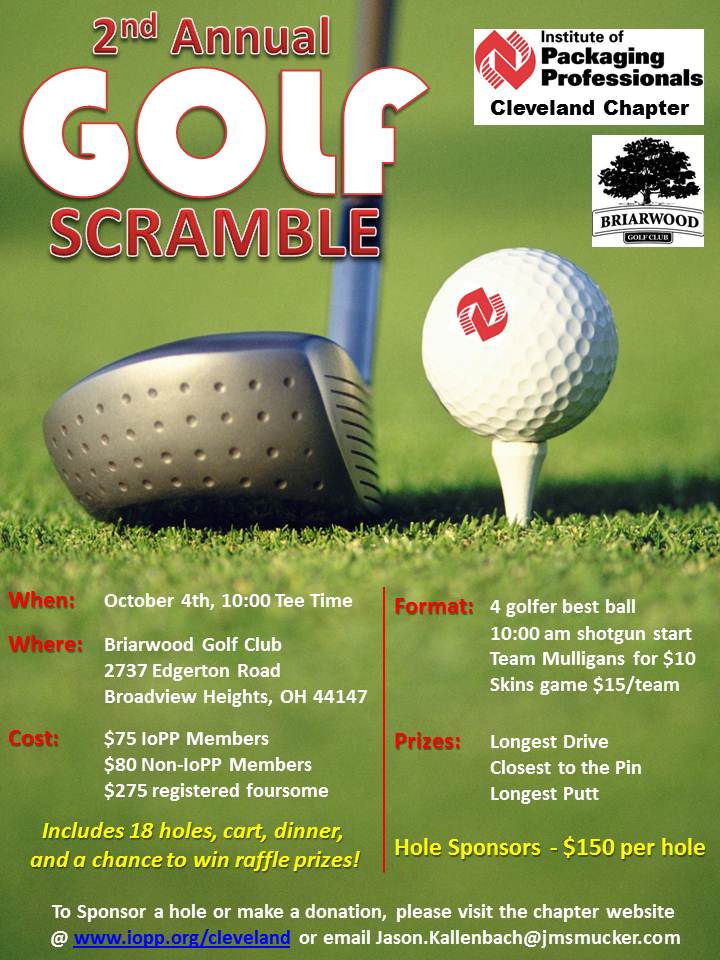 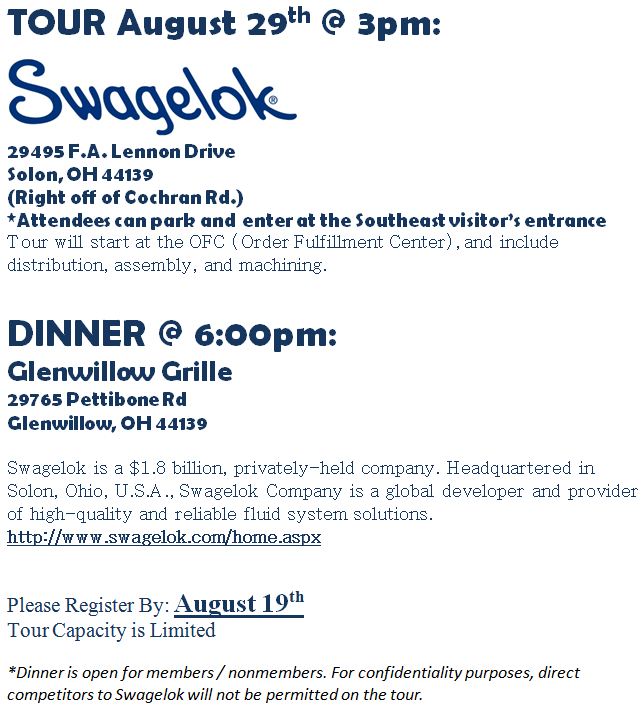 Thank you to those at Swagelok for setting up a great tour as well as the amazing dinner! 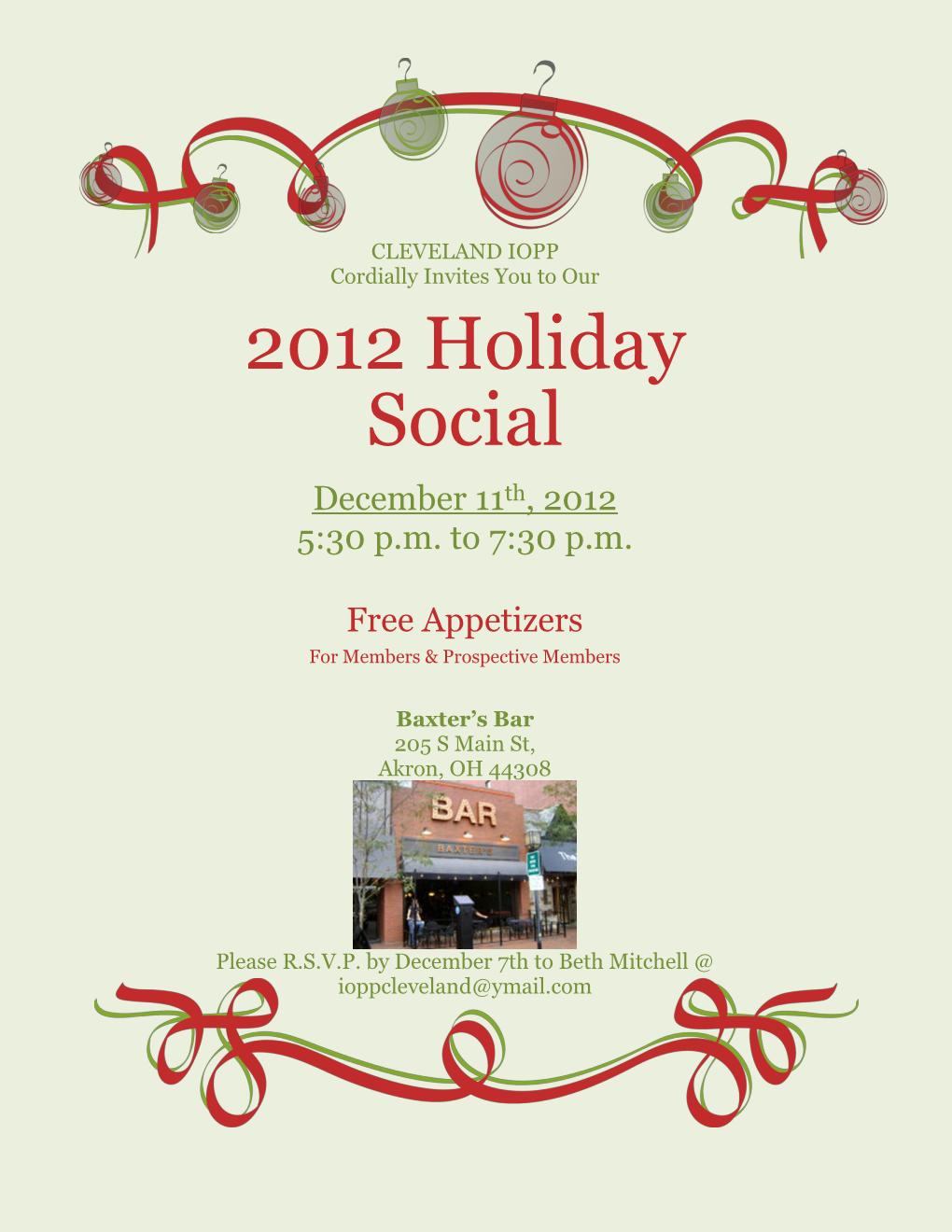 Good people and good food makes for a great get together.

Thank you to those who joined us for the 2012 Holiday Social. 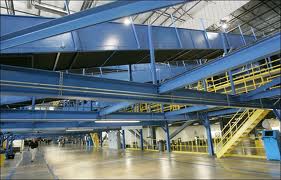 RSVP no later than September 15, to: bwalker@gbp.com

Check out iopp.org/glasscity for details & updates. 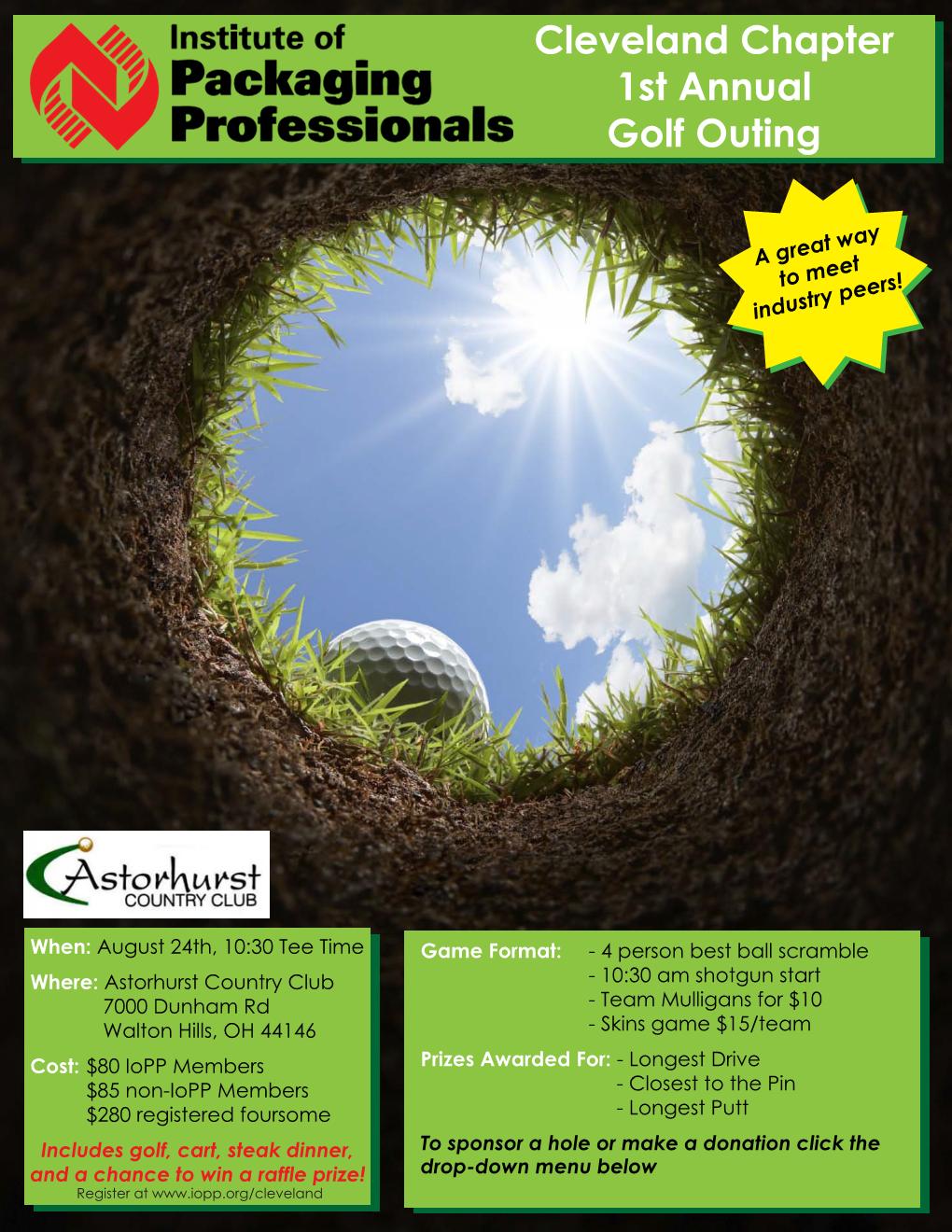 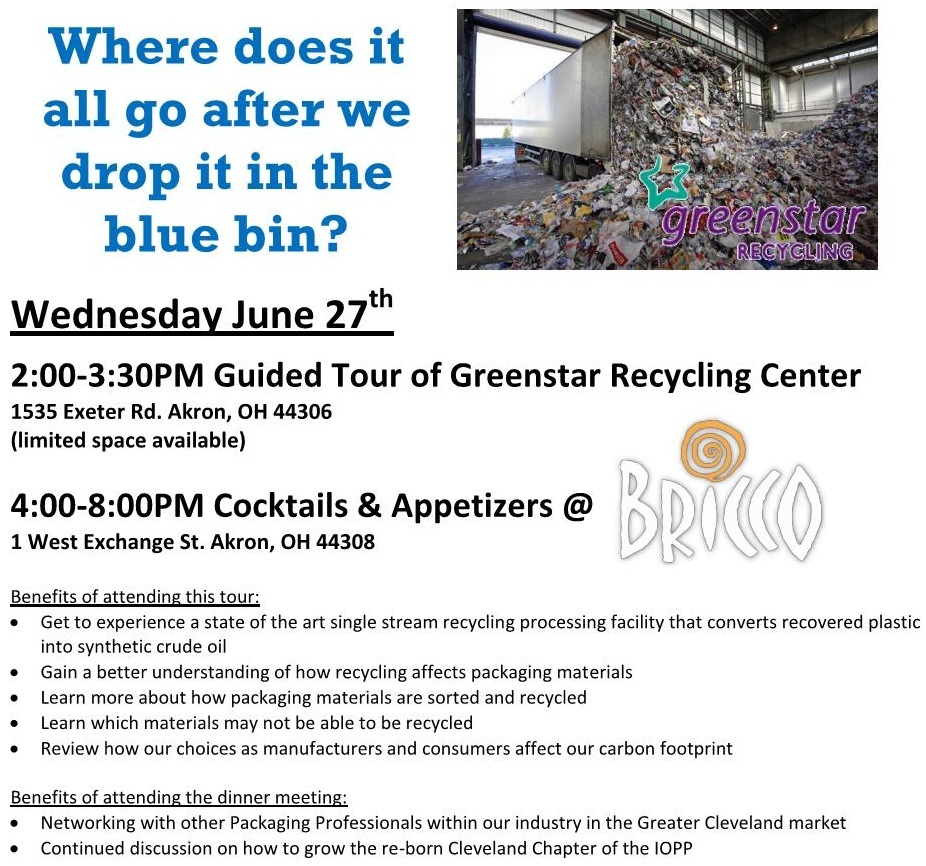 Check out  http://www.youtube.com/watch?v=qLTuka7qoKU to see a video on how Greenstar eliminates the need for residents to sort their own recyclables at their Pittsburgh facility.

Thank you to our gracious host at Greenstar! The Cleveland Chapter of the Institute of Packaging Professionals hosted a Regional Networking Forum and tour of the Great Lakes Brewing Company (GLBC) in Cleveland, Ohio on Wednesday, March 28, 2012.

The Networking Forum was followed by an extensive tour of the Great Lakes Brewing Company’s (www.greatlakesbrewing.com), and included a tasting of two styles of beer. Some of us had more. The evening concluded with a dinner buffet in the GLBC's Rockefeller Room.

The Cleveland Chapter is currently looking for the following Board positions: 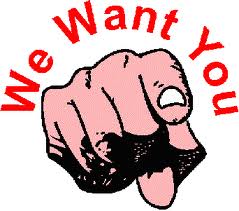 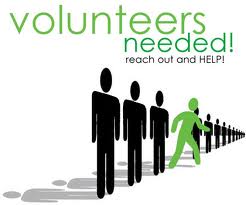